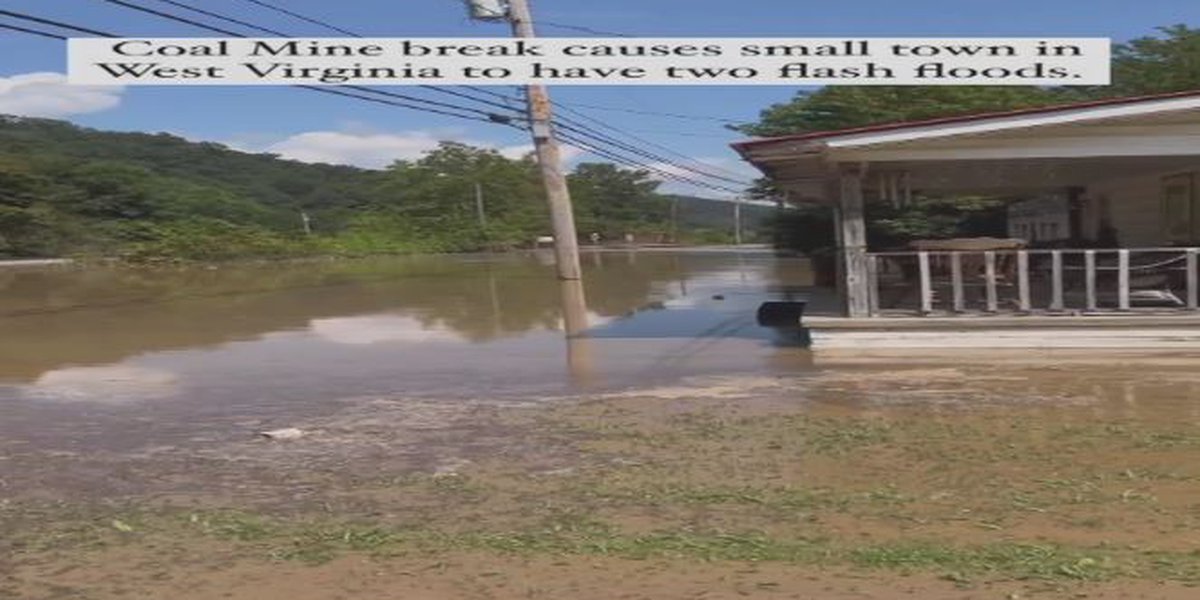 Bens Creek Group PLC (AIM:BEN, OTC:BENCF) has raised £6.0m, before expenses, to help fund its transition to an equipment owner and operator and away from using entrepreneurs.

The group raised around £3m through the placement of nearly 10m shares at 30p per share. It also issued approximately 10 million new shares, at the same price, to major shareholder MBU Capital Group Ltd, Mohammed Iqbal (the beneficial owner of MBU) and Bluestar Global Capital Ltd.

The issue price represents a 10.4% discount to yesterday’s closing price and shares of the AIM-listed company were down 3.7% at 32.25 by mid-morning.

Bens Creek, which has a metallurgical coal mine in North America, expects its transition to an equipment owner will result in increased production and cost savings.

“The net proceeds from this placement and subscription will allow us to achieve the next step in our growth strategy of moving away from an entrepreneur model and becoming the owner of our own heavy equipment rolling stock,” said general manager Adam Wilson. “As such, we have already started to acquire a fleet and with this fundraising, we will be able to achieve this goal with new equipment from Komatsu.”

The company recently completed the outright purchase of its initial fleet of mining and earthmoving equipment for US$5.4 million, financed from existing cash resources.

“When we signed up for AIM we had no choice but to hire a contractor to help us with this breakthrough, but we are now looking to exceed the initial monthly production target of 40,000 and moving closer to our target of approximately 70,000 to 80,000 tonnes per month. As previously announced, it is important that we own the equipment fleet so that we can keep at least two high wall miners operational simultaneously,” Wilson said.