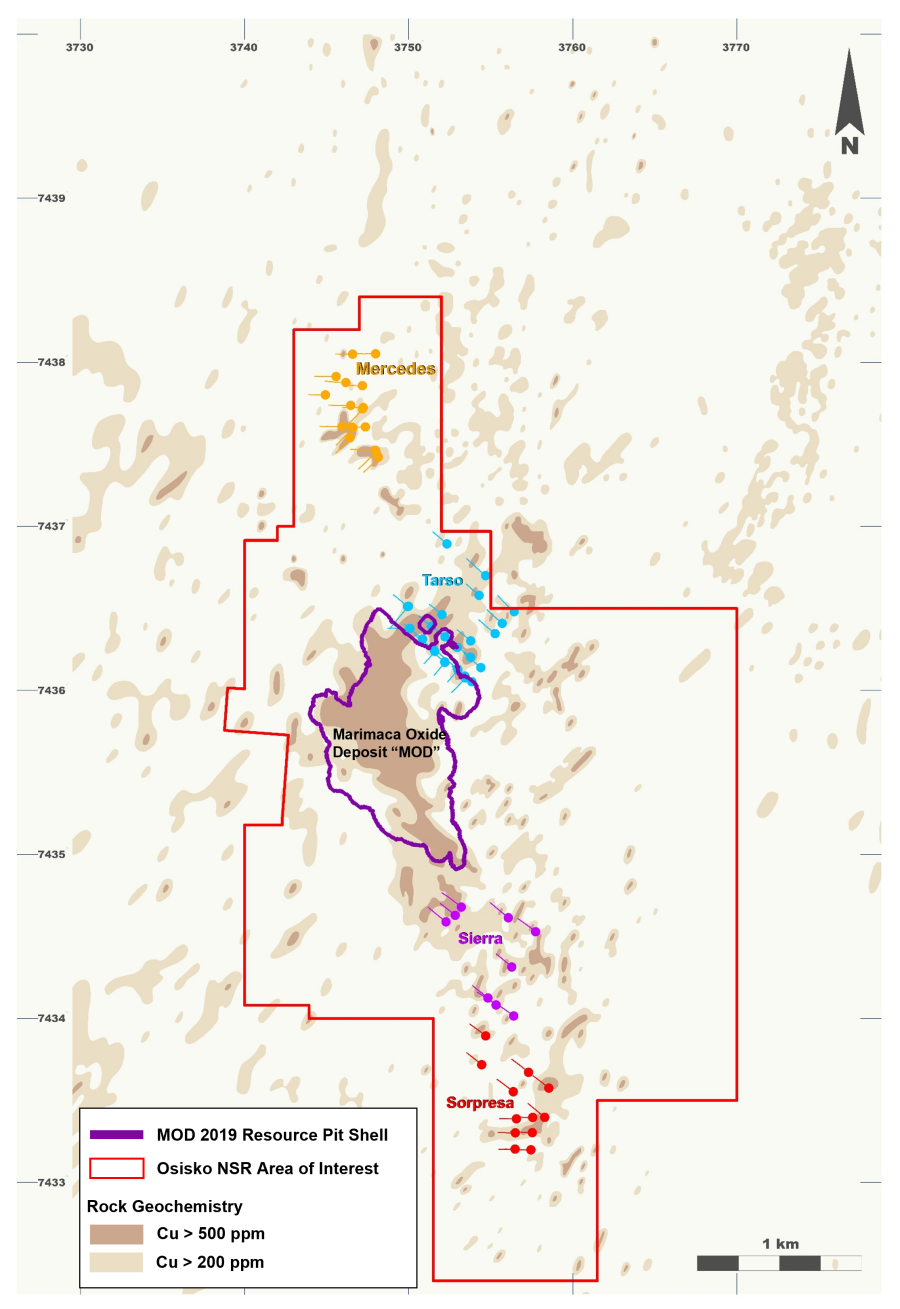 By the 1920s nearly 1.2 million people were employed in coal mining in the UK – a century later the closest a working miner is likely to be that of a museum like the Big Pit in Blaenavon, where former charcoal makers now host underground tours.

The Big Pit – which is one of three industrial sites in Amgueddfa Cymru (National Museum Wales – NMW) – is one of the many museums that tell the story of the UK’s industrial heritage, trying to make it relevant and attractive to today’s audience.

The NMW National Wool Museum in the village of Drefach Felindre was once the center of Wales’ wool industry.

â€œCelebrating this story is essential, for the local community and a wider audience, so that people can understand how the region has developed and appreciate the industry stories that have unfolded here,â€ Ann said. Whittall, director of the museum. .

â€œWe are celebrating this history by ensuring that we keep historic textile machinery skills alive, demonstrating our machines in working order and showcasing the products of the woolen industry from across Wales. “

â€œThe award reflects the importance of the industry, recognizing it as a truly important cultural landscape, just as important as the Taj Mahal and Stonehenge,â€ said Elen Roberts, director of the National Slate Museum.

For NMW, promoting traditional know-how and passing it on to the next generation is a key objective at its industrial sites. One of the highlights of a visit to the slate museum is the slate splitting demonstration.

â€œVisitors of all ages marvel at the skills of our carriers and appreciate that they worked in the industry before coming to the museum – the lived experience is greatly appreciated,â€ says Roberts.

â€œThe ingenuity at the heart of industrial museums is relevant today. The engineers and craftspeople who worked here were appreciated for the innovative solutions they provided to the challenges they faced – skills that are still in demand in today’s workforce.

Streets says the new organization wants to celebrate excellence in crafts and industry, as well as the creativity and innovation that have become synonymous with the city.

â€œThe manufacturing, the innovation, the ideas and the creativity are all there,â€ says Streets. â€œThey connect the museums and we bring it out on all the sites. It’s not just the product, but the blood, sweat and tears that went into making it. People are excited about these stories of workplace experiences.

â€œIndustrial heritage has never been more relevant,â€ says Kate Harland, museum and heritage manager at the West Cheshire Museums. “Although this is only part of our overall proposal [the service also operates Grosvenor Museum], in times of climate crisis, we have the opportunity, through our museums, to reframe the way people understand the context of subjects such as the industrial revolution.

West Cheshire Museums is expanding the range of eco-friendly products in its cafes and outlets, including more local products. The Weaver Hall Museum and Workhouse has started a clothing exchange program to ensure items are recycled rather than thrown away.

“In the case of Lion Salt Works, we are aware that we have a role to play in telling the story of the first industrial pollution created by the coal which fed the heating of the great open-pit salt-making process,” explains Harland. â€œThis is a topic we plan to tackle in other climate change projects. “

The climate crisis is a key issue at the Science and Industry Museum in Manchester, as is ensuring that the stories it tells appeal to today’s large audiences.

â€œOur founding vision was not simply to illustrate Manchester’s industrial history, but to inspire the scientists and innovators of the future,â€ says Sally MacDonald, director of the museum. â€œThe pandemic has taught us to embrace uncertainty as a healthy catalyst to innovate with new narratives and methods of public engagement.

â€œRepresentation is vital and we have exciting work underway with local, regional and national partners to ensure that our stories are relevant and inclusive, and that we include historically under-represented perspectives. “

One project that reflects this work is a collaborative PhD with the University of East Anglia that examines the development of Manchester’s cotton industry in a global context, including its links to imperialism and the slave trade.

A new public history collaboration, Global Threads, is also underway with the Center for the Study of the Legacies of British Slavery at University College London.

This research into Manchester buildings, places, memorials and museum objects draws new stories of lived experiences, resistance and solidarity in relation to colonialism, slavery and the city’s cotton economy. .

Along with the National Railway Museum, Leeds Industrial Museum and the universities of York, Sheffield and Leeds, the museum is also a partner in the Slavery and Steam: Steam Power, Railways and Colonialism project, which aims to stimulate research, build networks and elevate awareness of the link between slavery, steam and the development of railways.

The circle is complete

The Museum of Science and Industry is also restoring its Grade II listed Power Hall. Built in 1855, the Power Hall houses Europe’s largest collection of working steam engines, most of which were built in Manchester. The Â£ 6million restoration and re-exhibition will allow the museum to power these steam engines via a geothermal heat pump and tell the story of the first industrial revolution and the transition to green energy.

â€œThe decarbonization of the museum site is a direct result of the re-display of the Power Hall and shows a full circle from the onset of industrialization and its reliance on fossil fuels, to how we can now power and fuel our engines. ‘a greener and more sustainable way. MacDonald says.

The Scottish Federation of Independent Industrial Museums has launched a nationwide project to improve conservation skills and ensure that important and risky industrial artefacts are preserved for future generations.

Industrial Museums Scotland’s two-year Powering Our People project is designed to ensure that its 14 members have a trained and skilled workforce who can deal with collections of national significance.

The move comes after a skills review conducted by Industrial Museums Scotland confirmed that funding cuts in recent years have led to a reduction in staff and a growing shortage of specialist training.

Caroline Clark, Director of the National Lottery Heritage Fund in Scotland, says: â€œScotland’s industrial heritage, from shipbuilding to coal mining, is an essential part of our country’s history, and it is essential. that we maintain the skills necessary to care for the heritage collections industry that we hold across the country.