The story of mining engineer Gill, who saved 65 lives 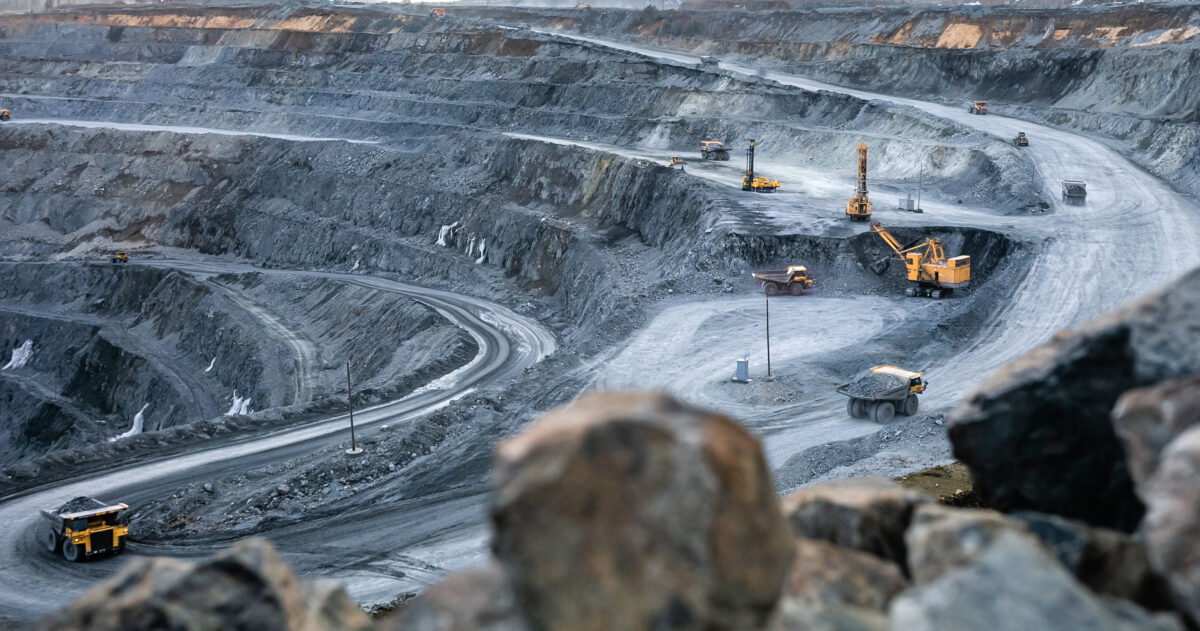 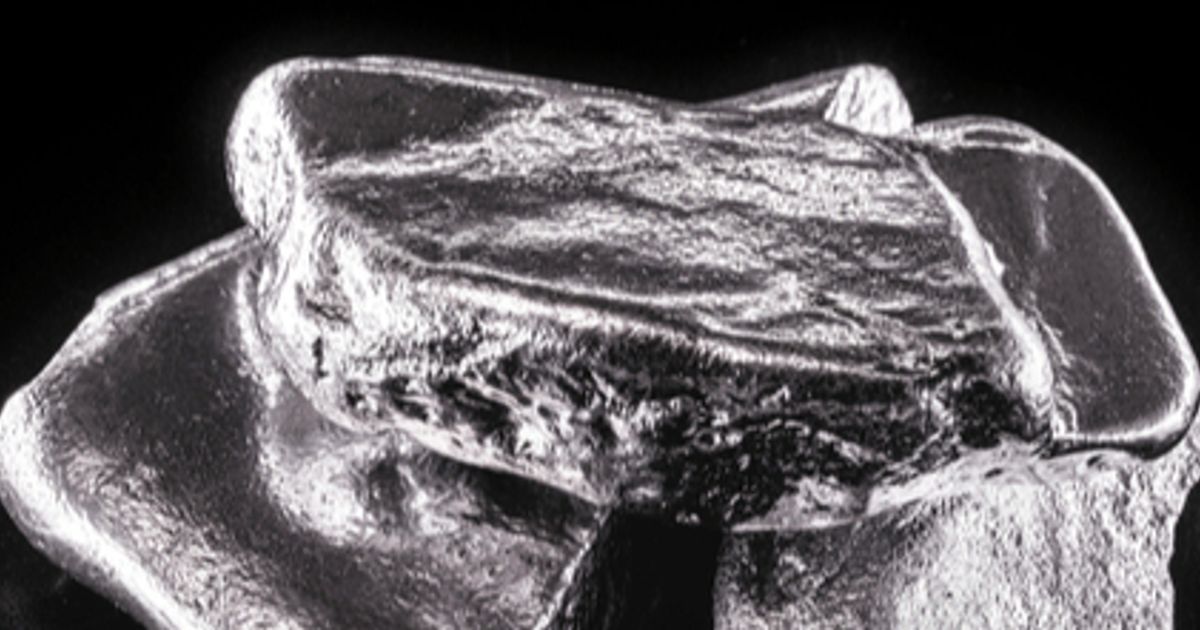 Akshay Kumar is set to start filming Capsule Gill, a biopic about the life of Jaswant Singh Gill. While working as chief mining engineer, Gill saved the lives of 65 people when a coal mine in Raniganj, West Bengal was flooded.

The mine was flooded on November 13, 1989, and 220 miners were inside. The incident happened when someone accidentally touched the top seal of the mine and water gushed out, according to a report in The Asian Age.

While many workers managed to evacuate the mine in two lifts, 71 miners were trapped as the shafts filled with water. Six people drowned and 65 were trapped.

According to a report by The Asian Age, four teams have been formed for the rescue operations. A team came up with the idea of ​​digging a parallel tunnel and connecting it to the mine. Another team tried to reach the mine via the road from where the water was seeping in, but that didn’t work either.

The team led by Gill came up with the idea of ​​making a steel capsule that could carry one person at a time. The capsule had to be sent through the borehole.

In an interview with SBS Punjabi, Gill recalled that the authorities had to drill several wells to communicate with the miners and send them food and drinking water.

“We drilled another well to send an escape pod to pull them out. A 2.5 m high steel capsule was fabricated on site. He was tied to an iron rope and a crane to be lowered into the pit. I volunteered for this rescue mission,” Gill told SBS Punjabi.

Gill’s son, Dr Sarpreet Singh, said his father had had a 22-inch bore drilled at the most likely high point where the miners could have taken refuge.

“His survey was perfect as the borehole was connected to the exact point where the trapped miners had gathered. The oxygen was running out and the roof of the mine was slowly collapsing. All the trapped miners had given up hope to get out alive. My dad immediately hired drill rigs and started the process of getting the new borehole drilled as soon as possible. The biggest challenge was that the drill bits had a maximum diameter of eight inches. This was overcome by welding new drill bits onto the older drill bits, then welding a plate on top of it, and welding new drill bits onto the plate again to get a 22-inch diameter bore,” he told World Sikh News.

Gill drew up plans for the capsule and sent them to a nearby manufacturing facility. The capsule was ready by midnight November 15, with a steel rope to be lowered into the bore.

Singh said two rescue workers who were due to descend into the capsule were not found and his father volunteered for the mission, despite protests from senior officials. He said he entered the capsule at 2:30 a.m. on November 16, 1989.

“As soon as he opened the capsule’s front hatch, he saw 65 frightened faces ahead of him with fear of imminent death written all over their faces. He grabbed the nearest worker, put him in the capsule and signaled with a hammer he was carrying for the capsule to be hoisted. He then turned to the remaining miners and asked if any of them were injured or sick. The first nine tokens were given to those with injuries and to those with fever. After 7-8 laps, when it was evident that the capsule was working well, the manual winch was replaced with a mechanical winch. November 16 at 8:30 a.m. , my dad came back to the surface after sending the 65 miners to safety,” Singh said.

As he finally emerged from the capsule, he was greeted with applause. Two years later, he was awarded the Sarvottam Jeevan Raksha Padak by President Ramaswamy Venkataraman. He received many accolades thereafter, including a Lifetime Achievement Award from Coal India.

“You only have one life, you have to make it count… Everything happened so suddenly that no one had time to think,” Gill told SBS Punjabi.

‘Will the miner par excellence Jaswant Singh Gill be duly recognized by Punjab and the Sikhs? by Dr Sarpreet Singh for The World Sikh News, published September 2021

“Remembering the bravery of an engineer who saved 64 trapped coal miners” by Preetinder Grewal for SBS Punjabi, Posted on September 16, 2018

‘Film about the engineer who saved miners trapped on maps’ by Tanveer Thakur for The Asian Age, Posted June 10, 2017